How the Elderly Can Get a Better Nightâ€™s Sleep

As people get older, a good nightâ€™s sleep becomes much harder to achieve. Sleep among the elderly tends to be much choppier and less deep than their younger counterparts meaning they may wake up several times during the night and it takes less for them to wake up. They also spend much less time in dream sleep than younger people. Just because the elderly tend to get less sleep than younger people, it is still equally important for restorative health benefits. There are several reasons why the elderly get less sleep and several ways for them to the sleep that they need. 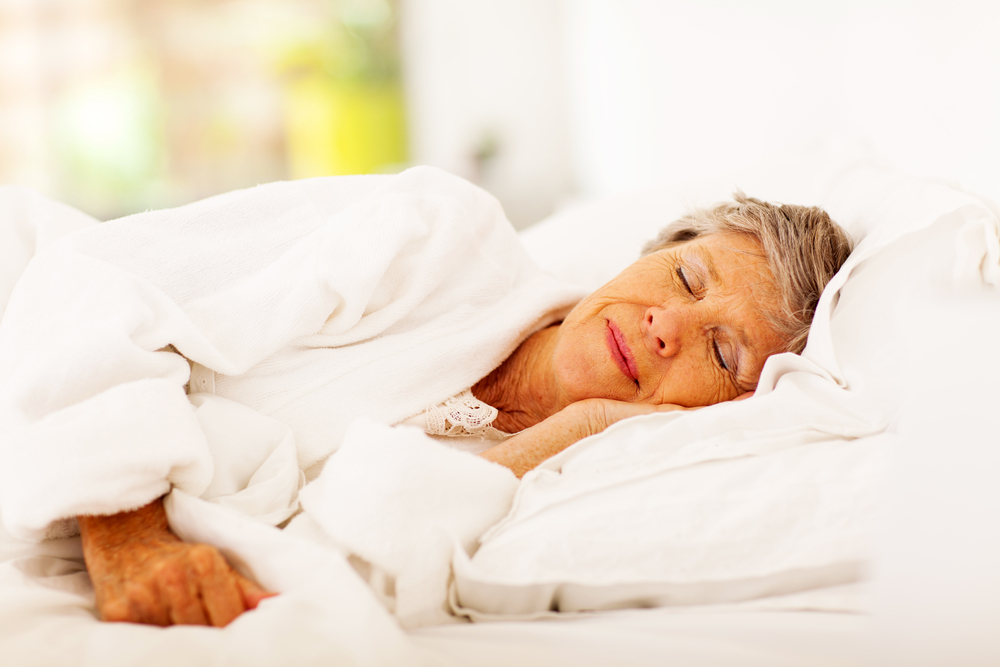 There are several solutions to alleviate poor sleep habits. Finding a way to get your work done during the day and communicating with family about your sleeping trouble is a good start to at least set up a more normal sleep pattern. If you are going to take a nap during the day to attempt to recover some lost sleep, try do so well before you attempt to go to bed for the night. Avoiding alcohol before you go to bed is also a wise decision and will help with sleep patterns. Physical activity during the day is also a good, healthy option to burn some unused energy so that your muscles and body will crave the restorative effects of sleep. Even though, the elderly have more time on their hands, it is still important to keep a regular sleep schedule so they have their normal amount of energy.

Being an elderly individual also means that you have experienced a lot of in your life both positive and negative. Traumatic events such as death often messes with sleep as an individual will focus so much on these events that their mind cannot go to sleep. Stress from family or work can also cause the loss of sleep. Communication with individuals close to you such as family and friends is a good way to alleviate some of the burden that you are carrying and often works to achieve a better sleep pattern. There are plenty of financial professionals that handle financial problems of the elderly and speaking with them and setting up a plan can also alleviate the stress the elderly.

Disruptions of normal sleeping behavior are common among the elderly due to the changing of their bodies as well as outside influences. Luckily, by keeping a regular sleep schedule and maintain a healthy lifestyle, the elderly can help themselves get the good nightâ€™s sleep they need.

Five Things Every Senior Citizen Should Have in Their Home