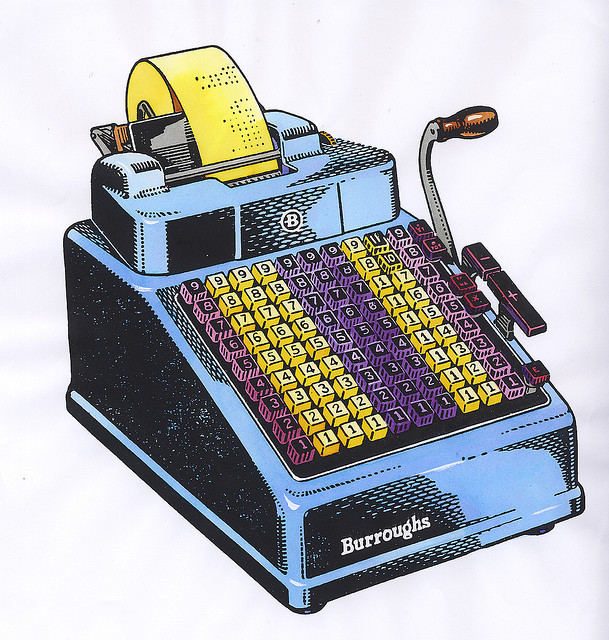 Nursing Homes are expensive. How expensive? According to AARP,

Brace yourself. Most people already know nursing home care can be expensive. Although the average cost is more than $50,000 a year and climbing, it can vary widely depending on where you live. Employee health insurance does not pay for nursing home care. About a third of nursing home residents pay all of their nursing home costs from their own funds.”

Eligibility depends on a means test. Your income and assets must be under a certain dollar level set by your state. Certain assets may be exempt â€” up to about $2,000 in savings, investments or other financial resources that can be turned into cash; a life insurance policy with a face value of up to $1,500 and a burial plot worth up to $1,500.

If you are married and own a house together, your spouse can continue to live in it as well as keeping all furniture and household goods and one automobile. If the house is sold, the proceeds are regarded as joint assets and some will go to Medicaid to help pay for the cost of your nursing home care. After you and your spouse die, Medicaid could go after the proceeds of the estate to help reimburse the nursing home costs.

But be warned: You cannot give away assets or sell them for less than market value to qualify for Medicaid nursing home help faster. In assessing your eligibility, Medicaid officials will examine your financial records going back five years to look for asset transfers. If they find one that falls outside the rules, your Medicaid coverage for nursing home care would be delayed by a certain length of time, according to a formula that divides the transfer amount by the average monthly cost of nursing home care in your state. source

So … if you own a home, have cash in the bank – you can’t get “free” nursing home care. You have to be broke.

Disabled people who are approved for Social Security disability insurance (SSDI) benefits will receive Medicare, and those who are approved for Supplemental Security Income (SSI) will receive Medicaid. However, SSDI recipients aren’t eligible to receive Medicare benefits until two years after their date of entitlement.
In most states, when a disabled person is approved for SSI, they are also automatically approved for Medicaid benefits. There are a few states, inlcuding Illinois and Ohio, that are exceptions to this rule. These states may have a lower income or asset limit for the Medicaid program than the SSI program, so they make their own Medicaid determinations.

Do you get Medicare coverage if you were approved for SSI? Claimants who are approved for SSI only typically receive Medicaid coverage in most states. And like SSI, Medicaid is subject to income and asset limitations. Medicaid is a needs-based, state- and county-administered program that provides for a number of doctor visits and prescriptions each month, as well as nursing home care under certain conditions. source

How Can You Hide Assets from Medicaid?

It is illegal to “hide” assets when planning to apply for Medicaid; it’s considered fraud. However, Medicaid does permit some transfers of assets prior to applying for coverage in a nursing home or assisted living facility.

Before looking at those rules, though, you have to be aware that in most states Medicaid does not cover residence in assisted living facilities (ALFs) at all. And in those states that do cover ALFs, it only covers certain facilities that participate in the Medicaid program. source

Don’t try to hide assets from the government. Medicaid was put in place to help people who are in real need. It was never intended to help the well off – it is a safety net. But what about “shifting” money to relatives? That might be a very bad idea:

Can I transfer my assets to my children just before I go into a nursing home and still qualify for Medicaid?

Answer: Probably not. Under the 60-month Lookback Rule, eligibility for Medicaid may be denied if the person going into the nursing home transferred assets for less than fair market value within 60 months before his application for Medicaid benefits.

And be very careful about giving away assets: once you have given away your assets, you cannot get them back by legal action. Don’t rely on your children to “do the right thing” and hold the assets for you in case you need them. Â source

Yes, you can give away money as gifts – as long as it is five years before you head into a nursing home. If you have a sizable amount of assets you may want to give some to kids and grandkids while you’re alive – at least you can see your gift making a difference. (After you’re dead, it will be very hard to notice). But – do not try to cheat the government – it is wrong and illegal.

“Hiding” assets by not reporting them on the Medicaid application is illegal and considered fraud against the state, with both civil and criminal penalties. Thus, I would not recommend it! However, there are a number of perfectly legal techniques for preserving and protecting your mother’s assets so that they pass to you, even if she were on the Medicaid program.

For example, she can make an outright gift to you and then wait five years to apply for Medicaid. Once this “five-year lookback period” has passed, the gift is ignored for Medicaid eligibility purposes, no matter how large the gift. A combination of a present gift to you of a certain amount of money and a purchase of a Medicaid annuity is a great way of protecting at least one-half of her assets so that they pass to you. A Medicaid annuity is a special type of annuity that is irrevocable, non-transferable, immediate, and fixed to equal monthly payments. With the right type of annuity, it is non-countable as an asset for Medicaid purposes, and the purchase is not considered a gift that might otherwise cause a disqualification period. Â source 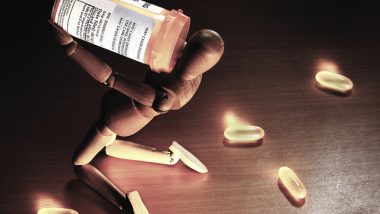