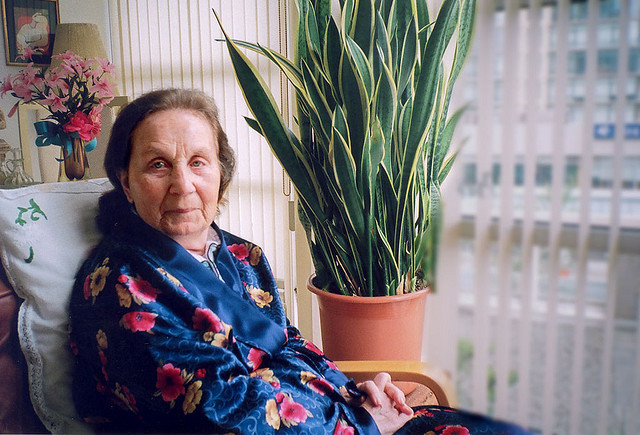 Caring for People With Early Signs of Alzheimers and Dementia

Mild cognitive impairment (MCI) which often precedes Alzheimer’s disease seems to develop in men sooner and more often than in women. In a study titled Prevalence of Mild Cognitive Impairment Is Higher in Men, from The Mayo Clinic Study of Aging.

Because dementia and Alzheimer’s are believed to affect females more often than males, the early appearance of MCIA is counter-intuitive. People who are affected by mild cognitive impairment are typically elderly and are more forgetful than their peers. (This goes beyond the occasional senior moment.)

The purpose of the study is to help identify individuals who are likely to become victims of dementia and Alzheimer’s as early as possible in order to provide preventative treatment. The Mayo Clinic will continue to follow this population and track the development of these diseases.

Individuals that appear to have a higher risk of developing mild cognitive impairment than the general population include those who had never been married, those with less than nine years of schooling and those carrying the ApoE4 gene, which is a risk factor for late-onset Alzheimer’s. [1]

Caring for aging parents who is displaying signs of cognitive impairment, dementia and Alzheimer’s disease is a growing challenge. Medical science has made great progress extending life expectancy, but effective treatment of mental disorders of the elderly lags behind. Caring for elderly relatives debilitating mental diseases can go on for years.

Many families find it increasingly difficult to provide an adequate level of care to their elderly relatives while at the same time trying to raise children and provide for their own golden years. Nursing homes are extremely expensive and the quality of care in these institutions can range widely.

Many people find that hiring a home health care aide can delay or eliminate the need to move an elderly loved one into a nursing home. Finding a good home health care professional with excellent references is essential.

Look for a visiting nurse only if you require a medical professional as nurses will be more expensive then home health attendance or senior companions. An elder companion can help you keep tabs on your aging family member and make sure that they are in a safe environment, eating regularly and following a good daily hygiene regimen.

There are a number of ways that you can search for someone to help you take care of a dementia or Alzheimer’s victim. You may want to try contacting your geriatric professional or social services department at your local hospital. We recommend that you get in touch with a professional referral service that can help you find the right person faster.